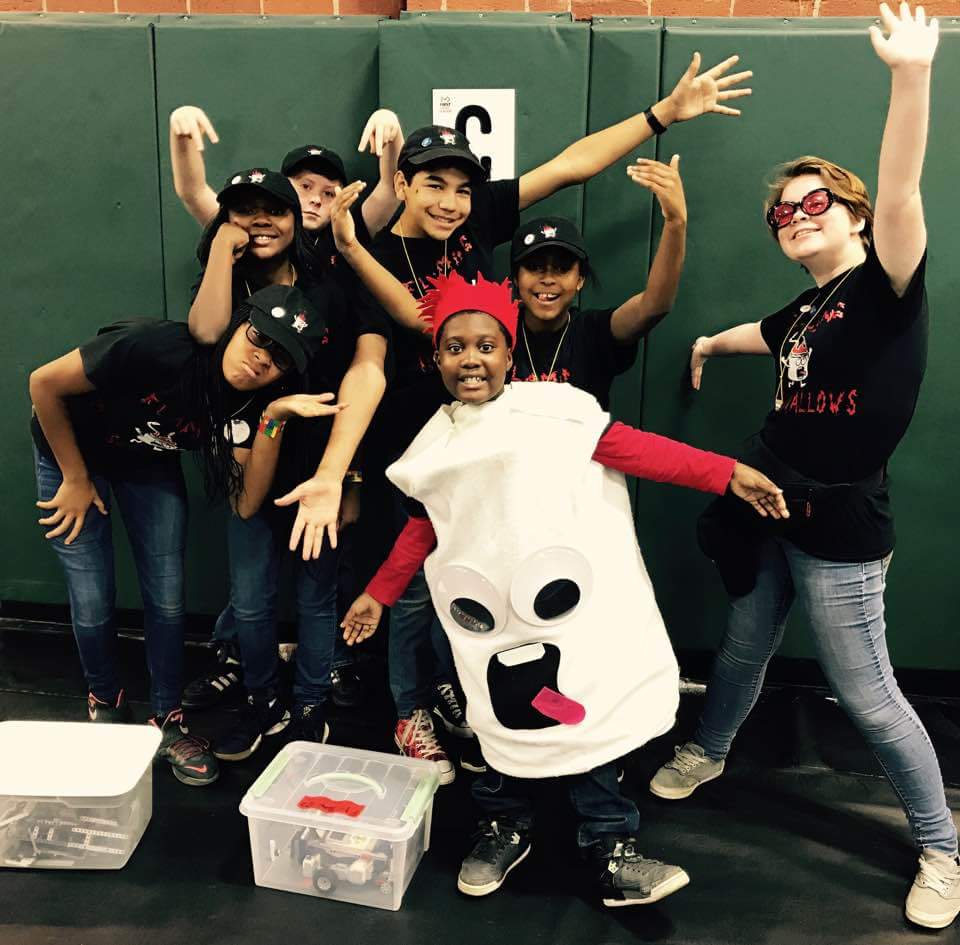 The Flaming Marshmallows team was awarded First Place Division II Regional Championship and First Place in Robot!  They are headed to JMU for the VA/DC State Championship in early December. The Amazing Knights team won First Place Project and are the state alternate for their division. Both teams did a fantastic job and cheered on all the other teams! A big thanks to all the coaches who worked so hard with the teams.